GMOs are not widely understood by most consumers, but when polled by the Pew Research Center, 49% of Americans believe that foods with genetically modified ingredients are worse for their health. So, what exactly are GMOs, and are they dangerous? The short answer is maybe, but should you avoid them? Absolutely.

GMO, stands for Genetically-Modified Organism. According to the WHO, or World Health Organization, it’s a plant, animal, or microorganisms “in which the genetic material (DNA) has been altered in a way that does not occur naturally by mating and/or natural recombination. The technology is often called ‘modern biotechnology’ or ‘gene technology’, sometimes also ‘recombinant DNA technology’ or ‘genetic engineering.”

Scientists first started experimenting with GMOs to increase the commercial success of crops. The first GMO was produced in 1983 in the form of an antibiotic-resistant tobacco plant, and the first GMO hit the markets in 1994. GMOs are modified for a number of reasons—for lengthening shelf-life, building antibiotic and virus resistance, and herbicide tolerance. In fact, today, according to the Non-GMO Project, engineering for herbicide tolerance makes up “more than 80% of all genetically modified crops grown worldwide.”

The biggest commercial crops—like corn, soy, canola, and the sugar beet—produced in the U.S. are the ones where you find the most genetic modification. The implications of that? Most processed and packaged foods contain those ingredients, so unless your product is certified as GMO-free, it’s quite likely that it contains them.

Why To Avoid Them:

The reasons to avoid GMOs far surpass health concerns. At the moment, perhaps because GMOs have only been on the market for just over 25 years, officially there is “no scientific consensus on the safety of GMOs” (Non-GMO Project).

How To Avoid Them:

Sixty-four countries around the world currently require full-disclosure for the use of GMOs. Unfortunately, neither the U.S. nor Canada are on that list. But those of us in North America have some excellent organizations that do independent, trusted certification.

Here’s What to Buy:

To earn an organic certification, you cannot use any GMOs.

This organization is the largest and most trusted GMO-free certifier in North America.

Although they began their company as a certifier for Kosher foods in 1997, they are recent participants in GMO certification, launching their “GMO Guard” seal in 2013.

Part of our most important commitment to our customers is our diligence in continuing research and education about the products we stock. We feel very strongly about avoiding GMOs and encourage our customers to do the same. For an in-depth, trustworthy read on GMOs, we recommend reading, GMO Myths and Truths.

And for an additional source of information on GMOs, we recommend SynBioWatch at www.synbiowatch.org.

What is a GMO: Non GMO-Project

harmonyfarmsnc
•
Follow
Only 4 days until our Local Vendor Festival! This Saturday is going to be really fun! We will have some of our local vendors like @bluefacesjuice, @celesteessentials, @farmsteadferments, Jenn's Ultimate Elderberry Syrup, @eatkokada, @mg12power, @myturmericzone, Rocky Forge Farm, @sweetssyrup, @trinipeppersauce, and MORE here sampling and showing off their products. There will also be Fairy Hair with Eliza and Aura Readings with Sue from Body & Brain Raleigh! We cant wait to see you here! #harmony #harmonyfarms #harmonyfarmsnc #harmonizeyourlife #shopsmall #shoplocalraleigh #shoplocal #organic #natural #nonGMO #localvendor #localvendors #localvendorfestival #lovelocal #welovelocal #saturday #stufftodoraleigh #stufftodraleighnc
View on Instagram |
2/9 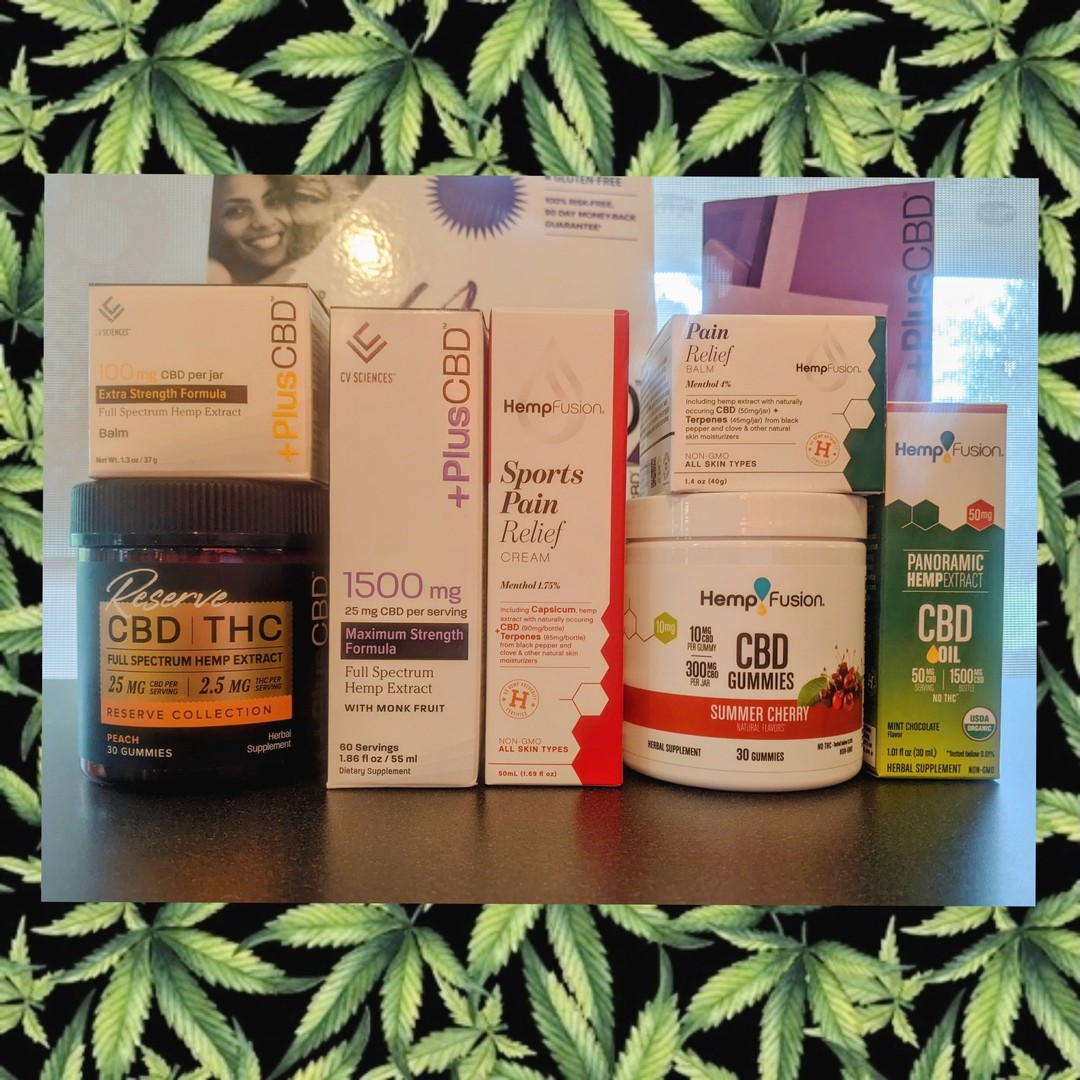 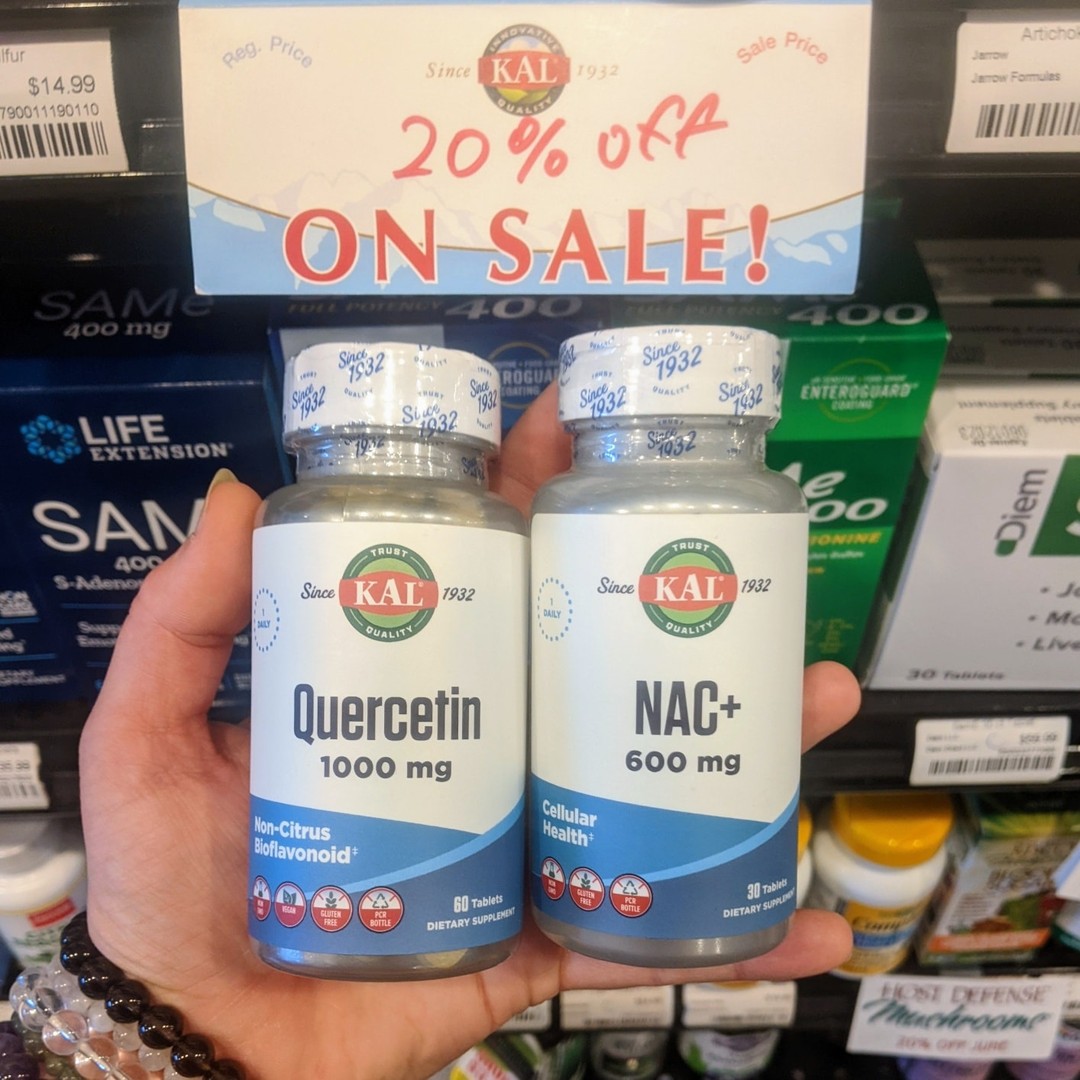 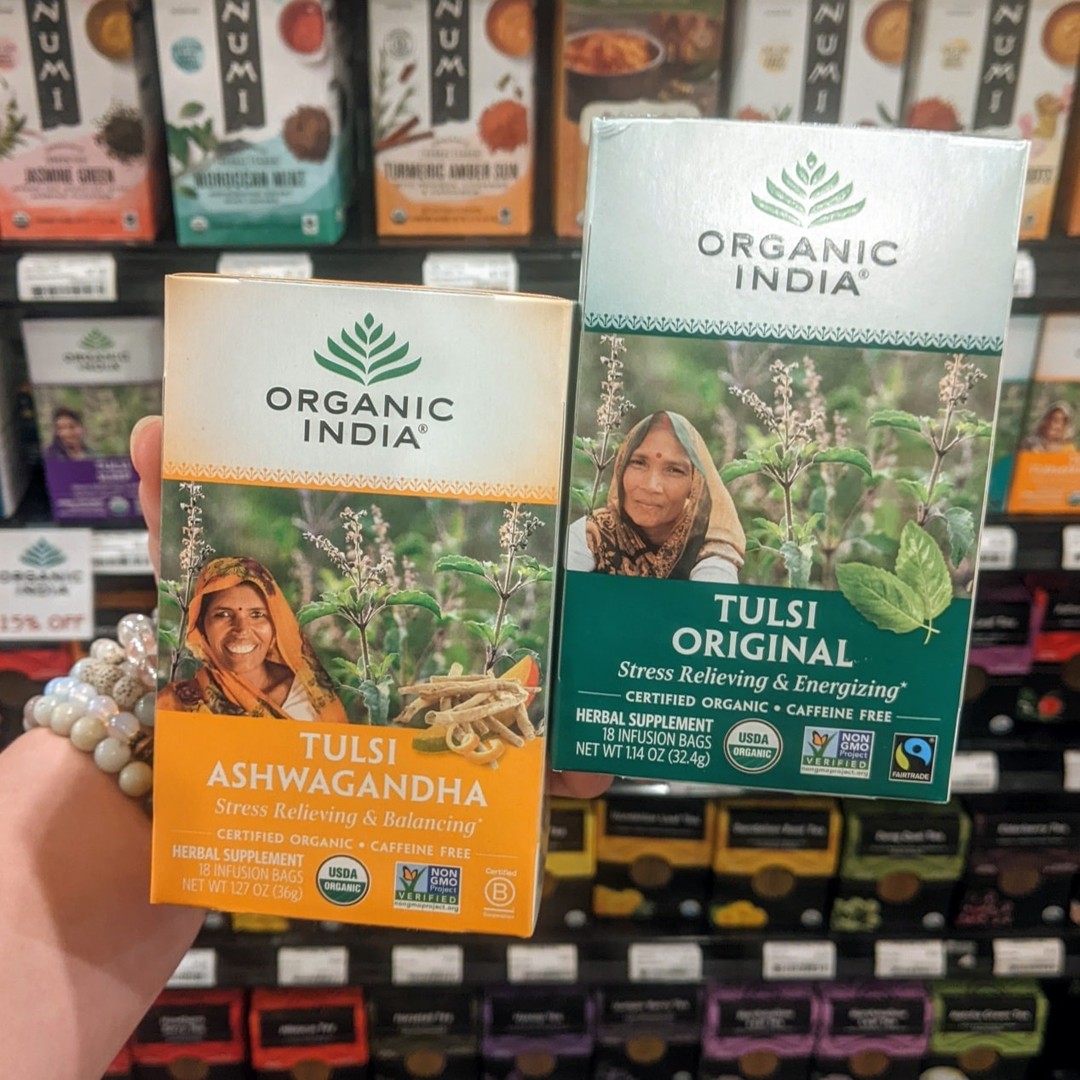 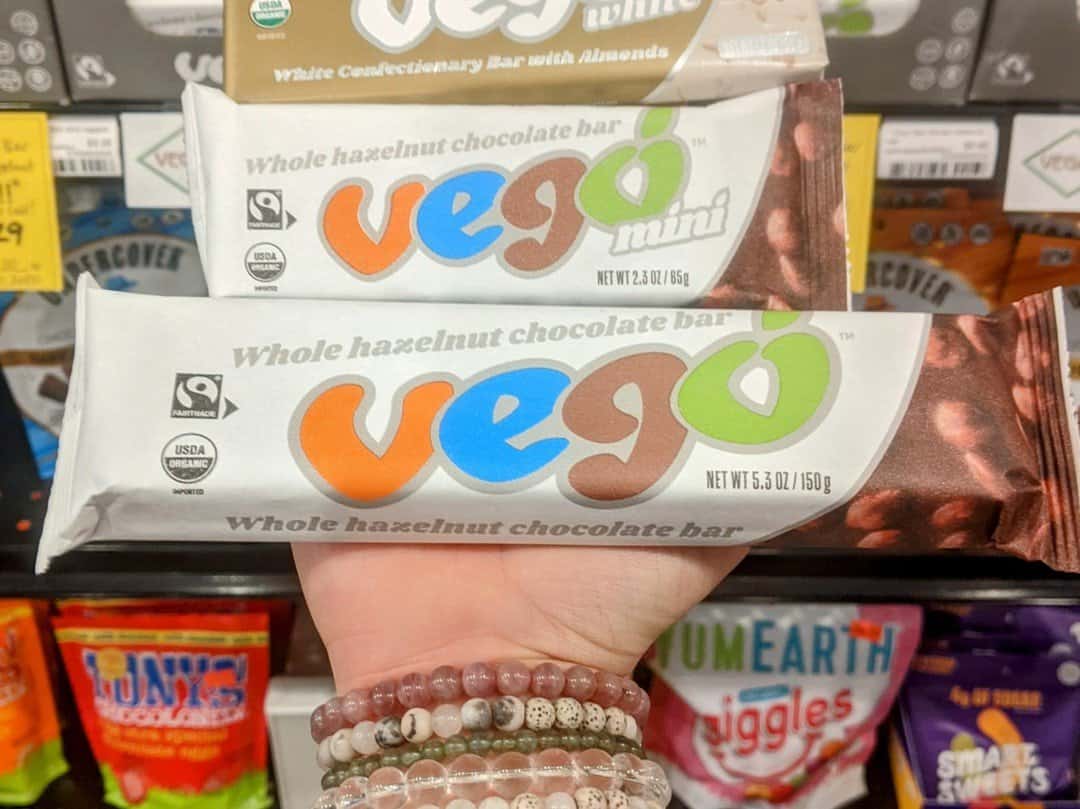 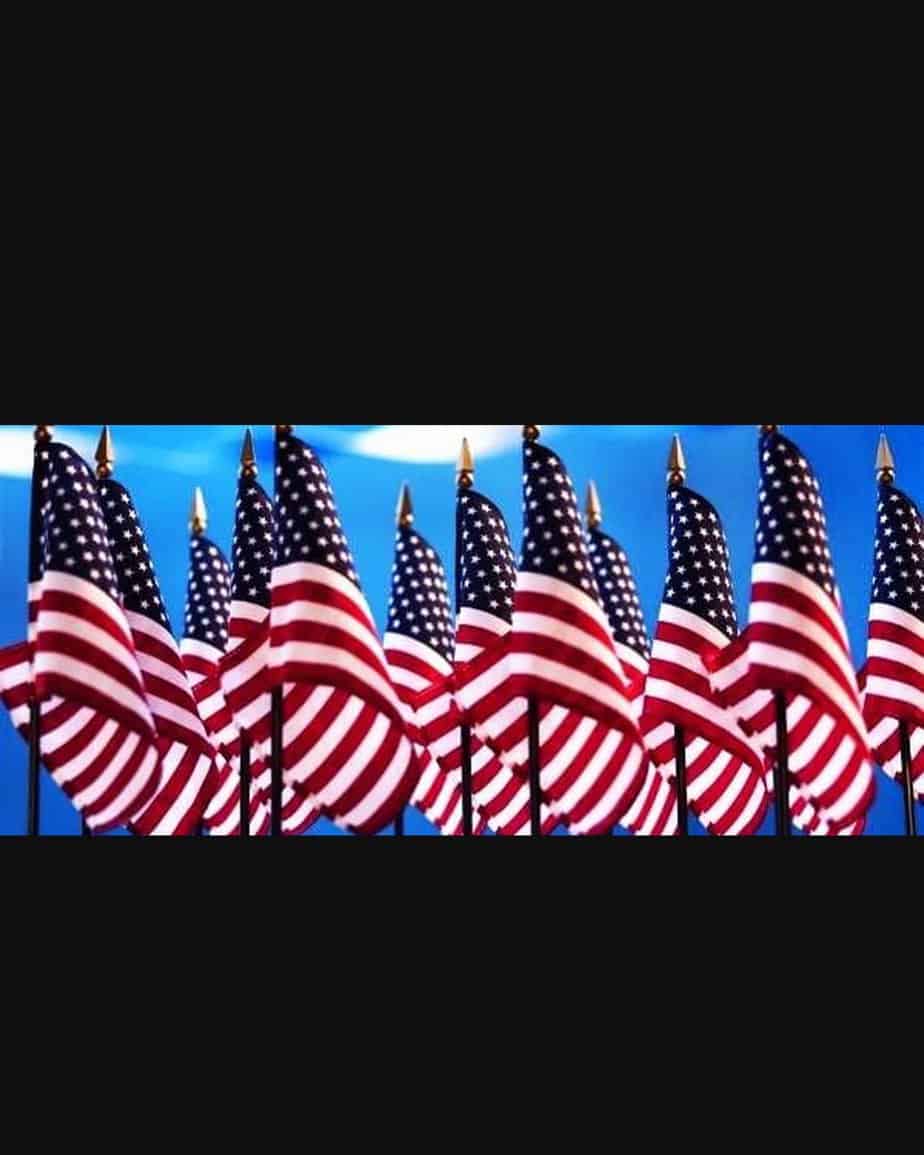 Want to keep up with our healthy happenings?

By submitting this form, you consent to receive email from Harmony Farms Natural Foods, 5653 Creedmoor Rd, Raleigh, NC, 27612. You can revoke your consent at any time by unsubscribing.